Corporate governance has been Ruth Richardson's primary business focus since 2000. Ruth's current directorships are as follows:

Listed on the NZ stock exchange in 2013, Synlait Milk aims to be the world’s most innovative and trusted high value dairy ingredients company. Based in Canterbury, Synlait supplies multiple markets, and has a share register featuring some of the world’s most significant dairy and trading companies.

An activist taxpayer pressure group founded in 2013 to scrutinise New Zealand government spending, publicise government waste and promote an efficient tax system. Its aim is to hold the government of the day to account through targeted public campaigns.

The Champion Centre provides multi-disciplinary early intervention services to infants and young children with significant disabilities and their families in Canterbury, New Zealand. The programme is offered in partnership with parents, and in accordance with international best practice. 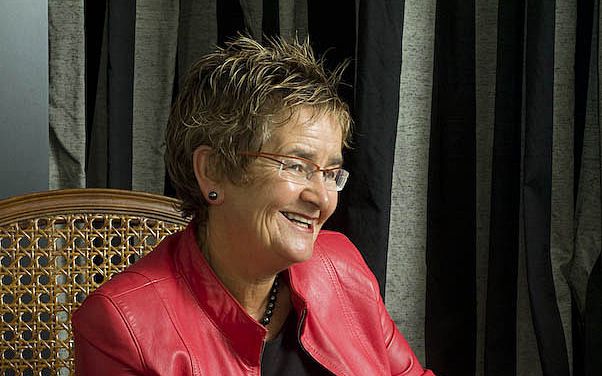 Ruth's previous directorships have been in the following spheres of activity:

Centre for Independent Studies - Former Director 1998 - 2010
An Australasian public policy institute based in Sydney, with a commitment to libertarian principles and the adoption of market-style public policies.
Mont Pelerin Society - Former Director 2004 - 2008
An international group of individuals founded by Professor Friedrich von Hayek to promote the ideals and principles of a free society. Director again from 2016-2020.

As an economic consultant, Ruth Richardson specialises in:

The What to do
The preparation and tendering of detailed strategic and policy reform advice, with particular expertise in:
The How to do it
The delivery of presentations on governance and reform experiences, including advice on managing the politics of the reform process. 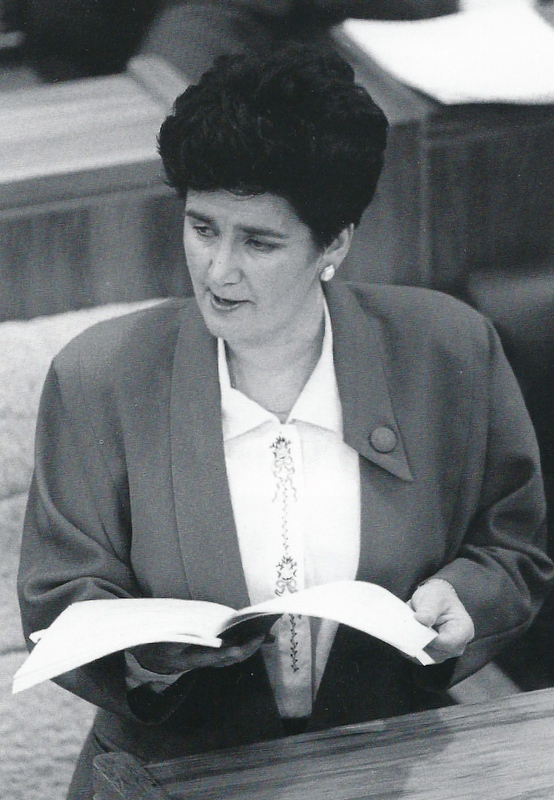 Since her exit from politics, Ruth Richardson has met extensive international demand to learn from the New Zealand reform model. Her consultancy work takes place at three levels:

International Institutions
A range of conference and advisory assignments for the World Bank, the United Nations, the International Monetary Fund and the Commonwealth Secretariat.
Sovereign Governments
Working directly with Heads of State, Ministers of Finance and their senior officials.
Consultancies and 'Think Tanks'
Advisory assignments with private firms and business organisations with a public policy involvement or focus. 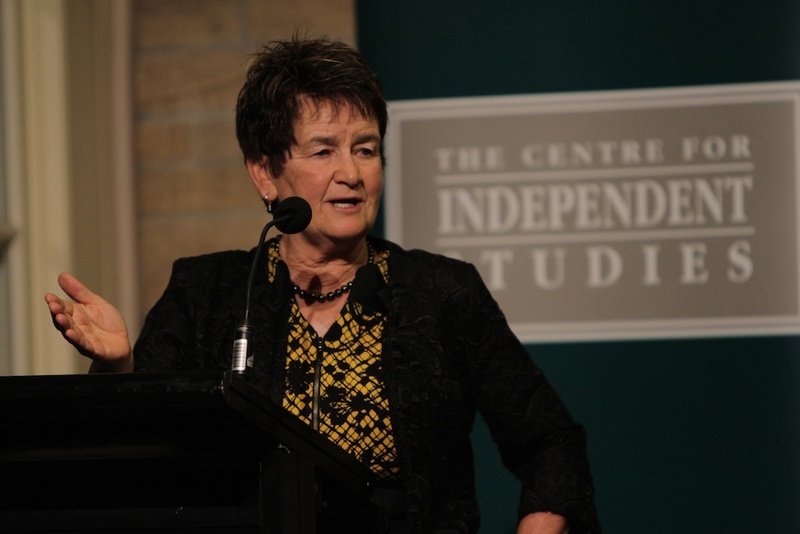 Ruth has worked for the following countries in one or more of the above capacities: 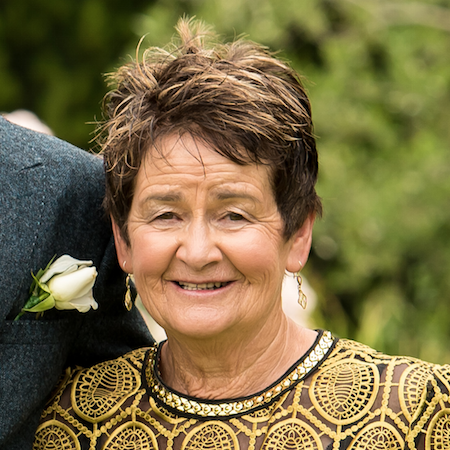 Ruth Richardson the politician has a well-known profile nationally and internationally.

During the remarkable reform era in New Zealand from the mid-1980s to the mid-1990s, Ruth established her reform reputation

In the years since Ruth left Parliament in 1994, she has had an extensive international practice as a public policy consultant. She has advised widely on strategies designed to achieve the practice of good governance and the development of high quality policy frameworks. Her client base has spanned:

Geographically her work has taken her to nearly every corner of the globe, including Europe, Latin America, the Middle East, Africa, Asia and the Pacific.

In parallel with her work as a public policy consultant, Ruth has developed a substantial private sector practice in corporate governance.

Her directorships have involved her in a wide spectrum of global business activity, and the responsibilities she has shouldered on her Boards have contributed to her expertise in many aspects of corporate governance. Aside from New Zealand, Board work has taken Ruth to Australia, China, the UK, the USA and the Pacific. 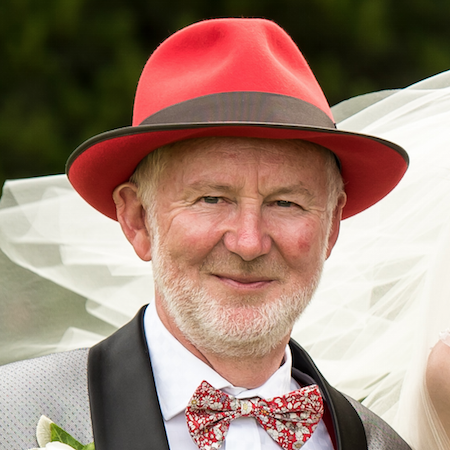 Born in 1950, Andrew graduated with an honours degree in law from Victoria University (NZ). He spent the next ten years as a legal policy adviser in the Head Office of the Department of Justice (where he met and married Ruth in 1975).

In 1979 he was appointed as special project officer in charge of implementing a fundamental reform of New Zealand's electoral laws following a failed attempt to computerise the country's electoral rolls in 1978.

Upon the birth of their first child in 1983, Andrew resigned from his legal position to become the family's primary caregiver (Ruth having been elected to the New Zealand Parliament in 1981). He took up a part time lectureship in law at Lincoln University, where he taught law to commerce and farm management degree students as well as farm management diploma students. In 1990 he resigned from Lincoln University following Ruth's appointment as Minister of Finance.

During the 1980s Andrew also developed the family's small farm holding in Canterbury into a deer breeding unit, and subsequently turned this into a cattle finishing unit.

Since the establishment of Ruth Richardson (NZ) Ltd in 1995, Andrew has been the manager responsible for the administration of the business. 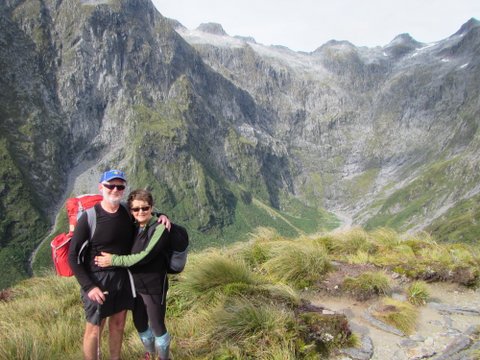 A selection of papers and publications delivered by (or about) Ruth Richardson.

Editorial on Political Career
The New Zealand Herald's editorial upon Ruth's resignation from Parliament in 1994.

Ruth's views on NZ's economic reforms
Written in 1996, these are Ruth's contemporary thoughts on New Zealand's reforms of the early 1990s.

Response to criticism of reforms
In 1991 a group of New Zealand academics wrote an open letter criticising Ruth's fiscal policies. Her rebuttal and a later assessment (1994) is included.

'Making a Difference'
Ruth's insider account of the politics of reform was published in 1995 by Shoal Bay Press, Christchurch.

Public Sector Performance Management
An analysis of management reforms in the public sector pioneered by New Zealand, and implications for political accountability.

'A Better Way'
A speech launching Reform's report 'A Better Way', which advocates fundamental reform in health, education, and crime and policing services.

'The Fortunes and Fates of Reformers'
A speech given on 'The Bolger Years' to the Stout Research Centre's Seventh Parliamentary Conference.

'Co-operatives require a Farmers’ Fixit'
An article written by Ruth on the shortcomings of the co-op model used by several New Zealand agribusiness companies in 2016.

'Golden Rules for Reformers'
A 2016 Huffington Post article written by Ruth as a pep-talk for the future of Greece. 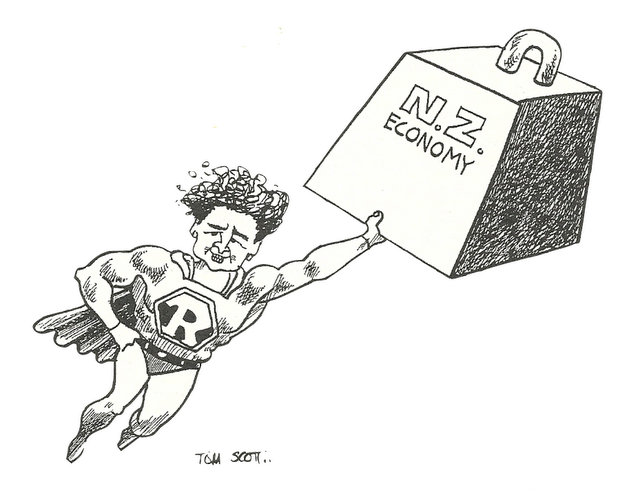 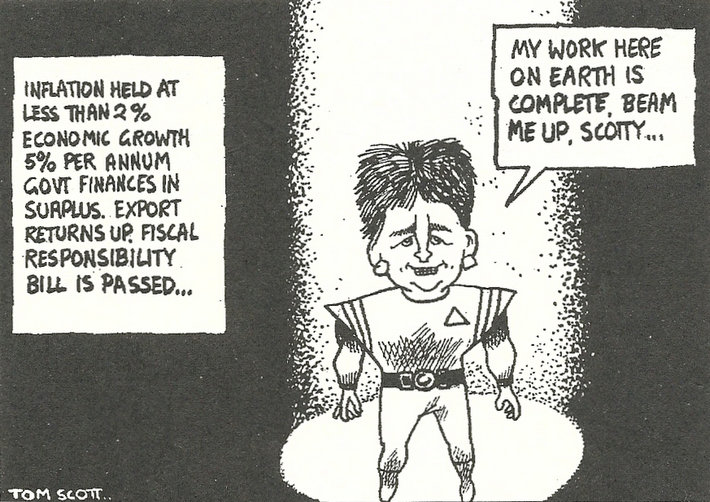